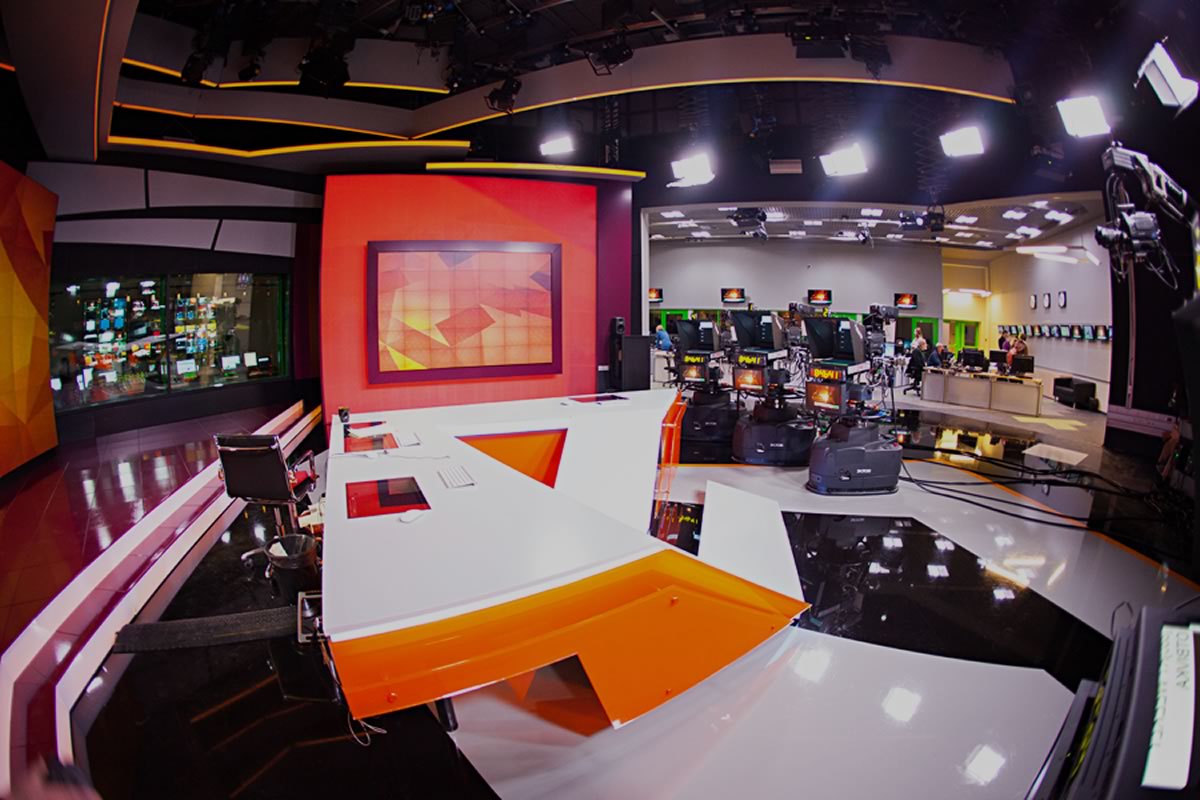 Some of the biggest news stories around the world. In News Team, an award-winning documentary crew traverses the globe, keeping up with the channel’s leading reporters as they cover the stand-off in Ukraine, the war in Syria, and the machinations in the EU’s corridors of power.

News Team is not just a privileged view into how the news is made, but also provides unflinching insight into the personal lives of those who make it. After watching News Team, no RT broadcast will ever seem the same.

The series was independently filmed by Emmy-nominated Josh Silberman. Named Producer of the Year by the Producers’ Guild of America in 2011, Silberman has been a key figure on leading US shows Fear Factor, America’s Got Talent, and Dancing with the Stars. He has also produced acclaimed extreme series Deadliest Catch and Ice Road Truckers, but says News Team is the most “extreme, real and unpredictable” show he has ever been a part of.